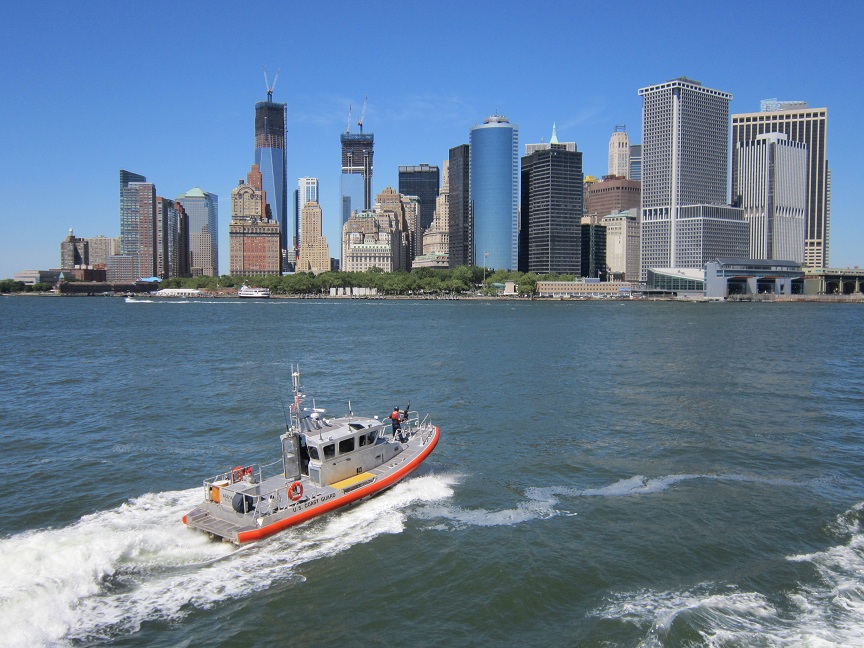 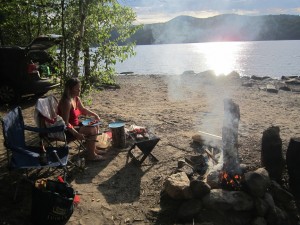 Heading south again we spent our last few days with the SUV travelling through New York (up state, not the city) and Vermont doing some more walking up picturesque mountains and camping by beautiful lakes (that I could swim in without the leeches).  We dropped the car back off in Providence from where we’d started our journey 3 weeks earlier and we felt like we had seen and done so much in those 3 lovely weeks but were also glad to no longer have to camp in the back of the car! 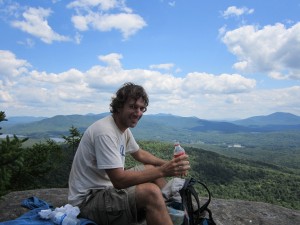 We faced the dilemma of what to do with all our camping equipment, I wanted to post it home but Jamie wouldn’t let me  so, we drove to a YMCA camp in Rhode Island with the idea of donating it. They didn’t actually want our stuff as it transpired that it wasn’t actually a camp ground  but, after some persuasion (I think they thought we wanted money for it) we managed to give our stuff away to 3 ladies who liked camping and worked for the YMCA.  What a relief, I couldn’t face having  to throw it all away. 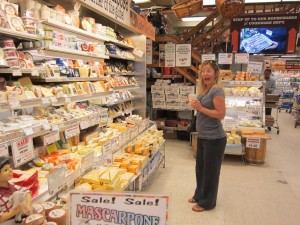 Onto a train we jumped and into New York city we arrived! We spent the next 3 days doing all the touristy stuff, visiting the Natural History Museum, walking through Central Park, queuing to the top of the Empire State Building and catching the Staten Island ferry to see the Statue of Liberty and have both agreed since that as enjoyable as all this was, the best and most memorable bit was the food! The deli’s there are out of this world, Jamie had to practically drag me out. I could have spent hours and hundreds of dollars in each one. Zabar’s was the one nearest to our hotel and we spent each morning breakfasting and people watching, I feel a bit disappointed that I couldn’t stay for a month and sample their entire menu… And the quantity, quality and variety of the cafes and restaurants was so impressive. We sampled Korean, Peruvian and classic New York dishes which for me was much more exciting than Times Square or the Flat Iron Building. 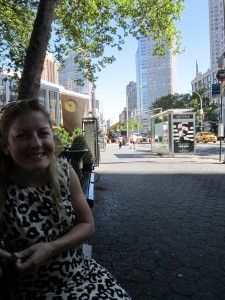 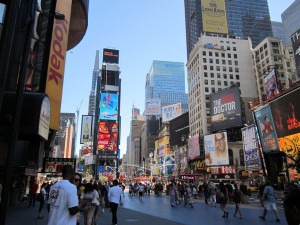 The city was hot, hectic and we were a bit shell shocked after 3 weeks of remote forest, mountain tracks and lake camps with nothing but chipmunks, wolves and moose to share them with. New York seemed quite paranoid, presumably since 9/11. The financial district was heavily guarded and we were surprised to notice that our ferry, on the return journey from Staten Island, was accompanied by a coastguard launch endowed with an enormous machine gun guarded by a uniformed boy on the bow. 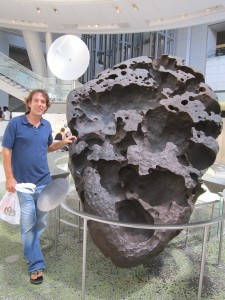 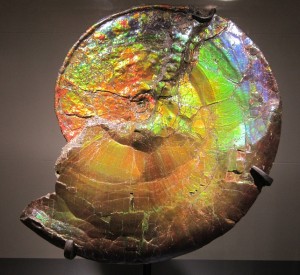 Ammonite [classed as a gem], NHM 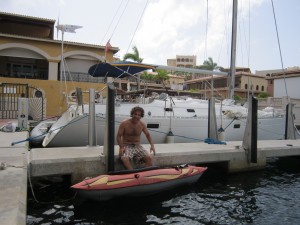 Jamie tries out the new Kayaks

Yesterday we flew back to St.Maarten and the Badger and it felt like coming home (almost). I had the disgusting job of cleaning out a 10 inch monstrous millipede that had somehow managed to find its way into the aft head basin, drowned (the window leaks) and started to decompose. Where did it come from?! How long had it been living on our boat? Ugh. Jamie’s been trying to fix the outboard on our dingy which has decided to break and we have a few other bits to do which we’re eager to complete because once they’re done, we can go and enjoy the last few weeks in the Caribbean before flying back to the UK.

The whole of today has been spent relaxing in the pool and trying out the new kayaks that we acquired from our last job. It’s been heavenly doing so little… 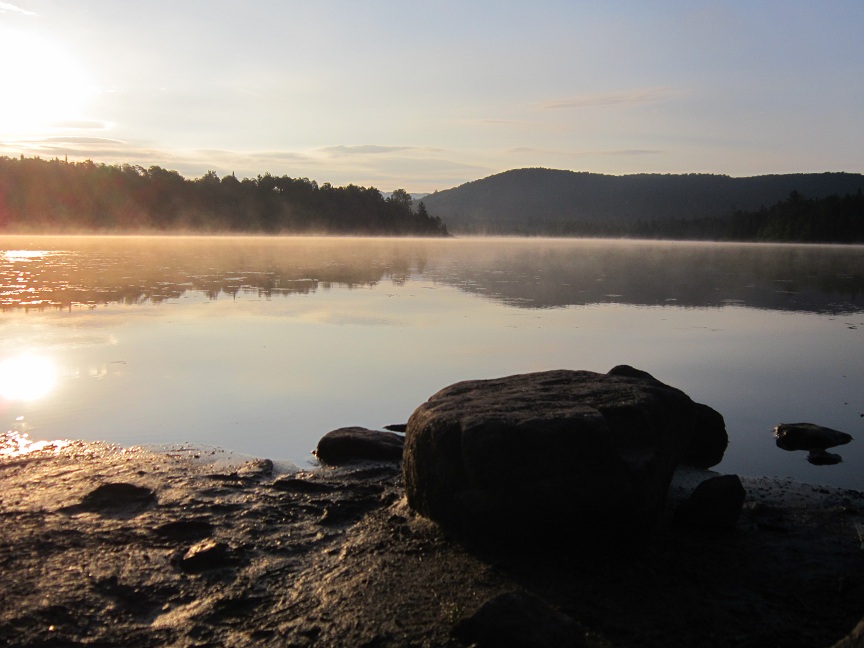 One Response to Deli-icious – The Big Apple