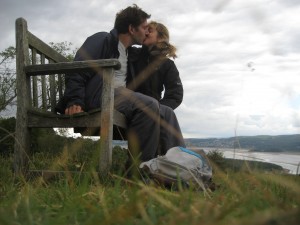 Aw, the happy couple. On a dark and windswept morning atop Arnside Knott, a ring was produced, a promise issued, a tear spent and some Bollinger consumed.

Three long years I had waited for this question. Not keen to sound desperate here but it was starting to seem less and less likely as bad tempers became harder to hide and wrinkles more obvious. 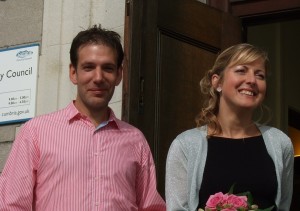 However, would you believe it? Just a couple of short weeks later we were married…Whooo!

I always say, if you are going to do something you might as well do it properly! 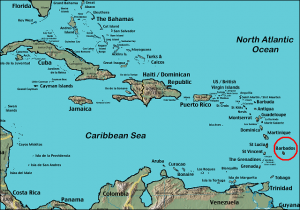 Woah, we’re going to Barbados…in search of a yacht.

Flight leaves Manchester on the 19th at 13:45, better start packing 🙂